It was the time of April 2015, Nifty was in a downtrend and I was not making any profit because No point of buying it… Further all my profit were about to become losses… I was scared, feeling helpless and then I got to know about making money in downtrend by SELLING EVEN BEFORE PURCHASING!

After shorting it for few months, I got my profit increased by 300% and realized that there are so many things in stock market which can give right advantage just when you stay calm and find the right move, that was the reason of creating this article so that you can understand this concept…

What is Short Selling?

Short Selling or shorting, as it is sometimes known, is the act of selling an asset that you do not own. While this might sound illogical at first glance, it is actually a non-novel concept that has existed since medieval times. The mechanics of this is fairly simple – you borrow a particular asset from someone else based on an agreement, then sell it to another party at the prevailing market price. At a later date, you will have to purchase back the same asset to return it to the person you borrowed it from. If the market price has dropped during this time interval, the difference you get to keep is your profit. Whereas if the market price has increased during this time, the difference you need to pay out of your own pocket is your realized loss.

Short selling securities these days is accessible to the mass market via most brokers. The brokers themselves act as middlemen for the owners of a particular stock to borrow it out for short selling by other traders. All the necessary costs automatically calculated and presented to traders at the point of opening a position.  This opens up an avenue for retail traders to profit from the fall of a stock’s price.

This goes against the general upward trajectory of most stocks, yet it is not without its merits. Short selling can offer an opportunity for short-term day traders to profit from falling prices as opposed to pure stock ownership. Naturally, due to it being a favored tool of day traders and shunned by value investors, it has a reputation in the market as being unethical. However this is not always true. On top of short-term punting, it can be used to hedge long positions in more complex strategies,

The costs involved in shorting stocks include margin interest in the case of leveraged positions, which can accumulate fairly quickly if short positions are not left open. Also, there is a cost for borrowing shares, and this cost differs from one stock to another. Borrowing an illiquid stock can result in heavy borrowing fees when initiating a short sell. Lastly, the short seller will be responsible for making dividend payments on the shorted stock on behalf of the original owner. These are unpredictable events that can jack up the cost of shorting a particular stock.

On rare occasions, brokers may forcefully close out short positions due to a sudden surge in price. Known as a “short squeeze”, this is the biggest risk for short selling as it could cause unexpected early closure with a loss. On top of this, short positions have an imbalance in reward ratio. If a stock drops to zero, which itself rarely occurs, profit is capped for short positions while potential loss can be infinite as there is no upper limit of how much a stock can increase.

With such a skewed risk-reward ratio, it seems that short sellers are almost gambling on short-term gain while risking infinite loss potential. Yet, the ethicality of short selling is constantly debated and argued even until now. Simply put, short selling is not completely without its merits. Short Selling is also an essential part of the market to counter the general bullish trend of the stock market, where stocks have frequently traded in overpriced ranges due to uneven upward price action. Without short selling, there would be no arbitrage, a key tenet of trading. The sooner you understand the value of short selling as a trader, the sooner you will start making use of this powerful tool in your trading portfolio. 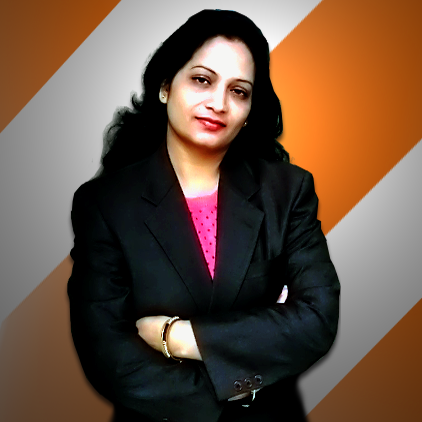 She is a Udemy Inc. International Bestselling author. She Mentored 130,000+ Students to become Stock Market Tycoons, She Holds the Designation of Certified Technical Analyst given by NSE, India and has been Certified as an Investment Adviser Level 1 and 2 both by NISM ( SEBI ) 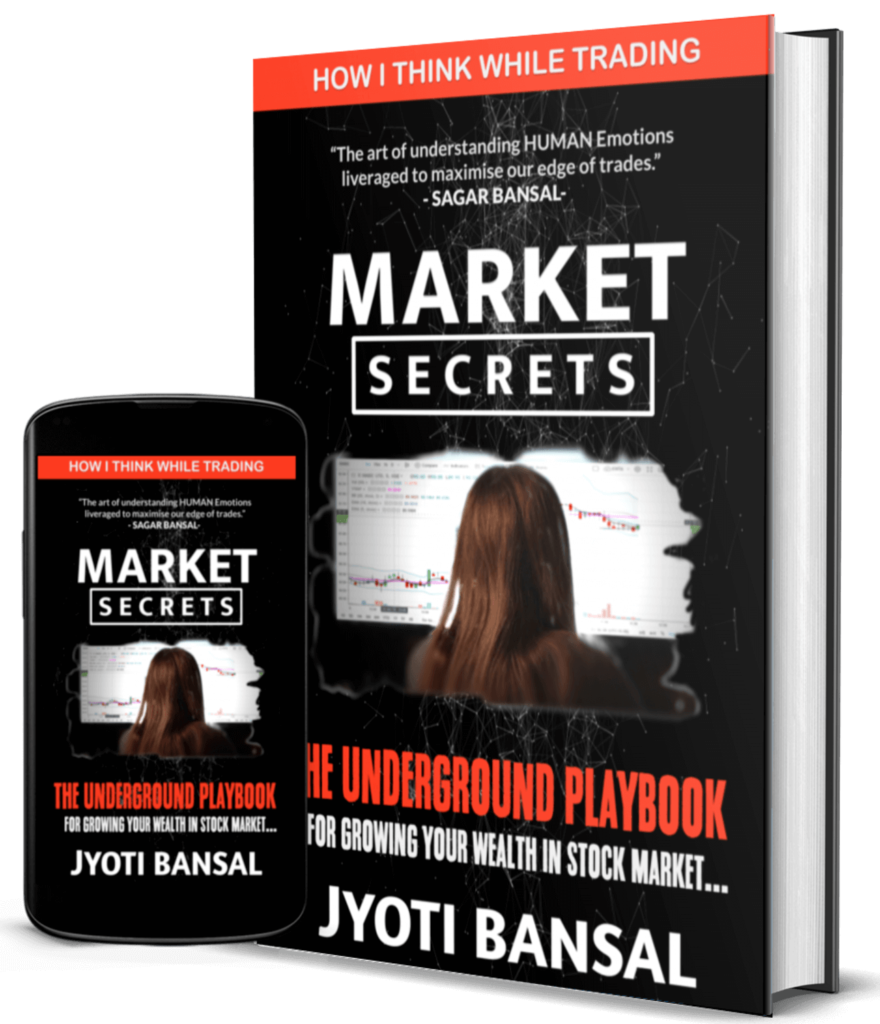 Enter your best email below and I’ll send you a FREE copy of my latest book, the “Market Secrets!”

Your information is safe with us and will not be shared with any third party.